Your page? Unpause your account to remove this banner.

Do You Want To Hire The Best Sales Talent, Have Consistent Sales, And Generate New Revenue For Your Business Every Day?
Get Your Sales TalentThe Right Way.
Hire only the Elite Sales Professionals.
(Watch These Short Videos To See What Other People Are Saying)
''I had spent 13 months writing my book Social Wealth and you know it was a labor of love so i realy wanted to promote it the best i could''
''I wanted to go far fast in the coaching industry so writing this book and becoming a best-seller having helped with the launch was the single biggest game changer in my business''
''I mean here i am and then he is an American and them maybe it's different and it's going to be difficult but no it works''
"Yes, I want to learn how to Identify, Attract, Recruit, Retain, and Ramp-up Top Sales Producers!"
Apply For ''Sales Talent Acquisition Flat Fee Program" Now

As Seen In Success Magazine!
Get Your Book Published And Launched The Right Way. Make Sure Your Message Is Heard.
(Watch These Short Videos To See What Other People Are Saying)
"Yes, I'm looking to get my book out there!"
Apply For ''The Authors Unite Program" Now 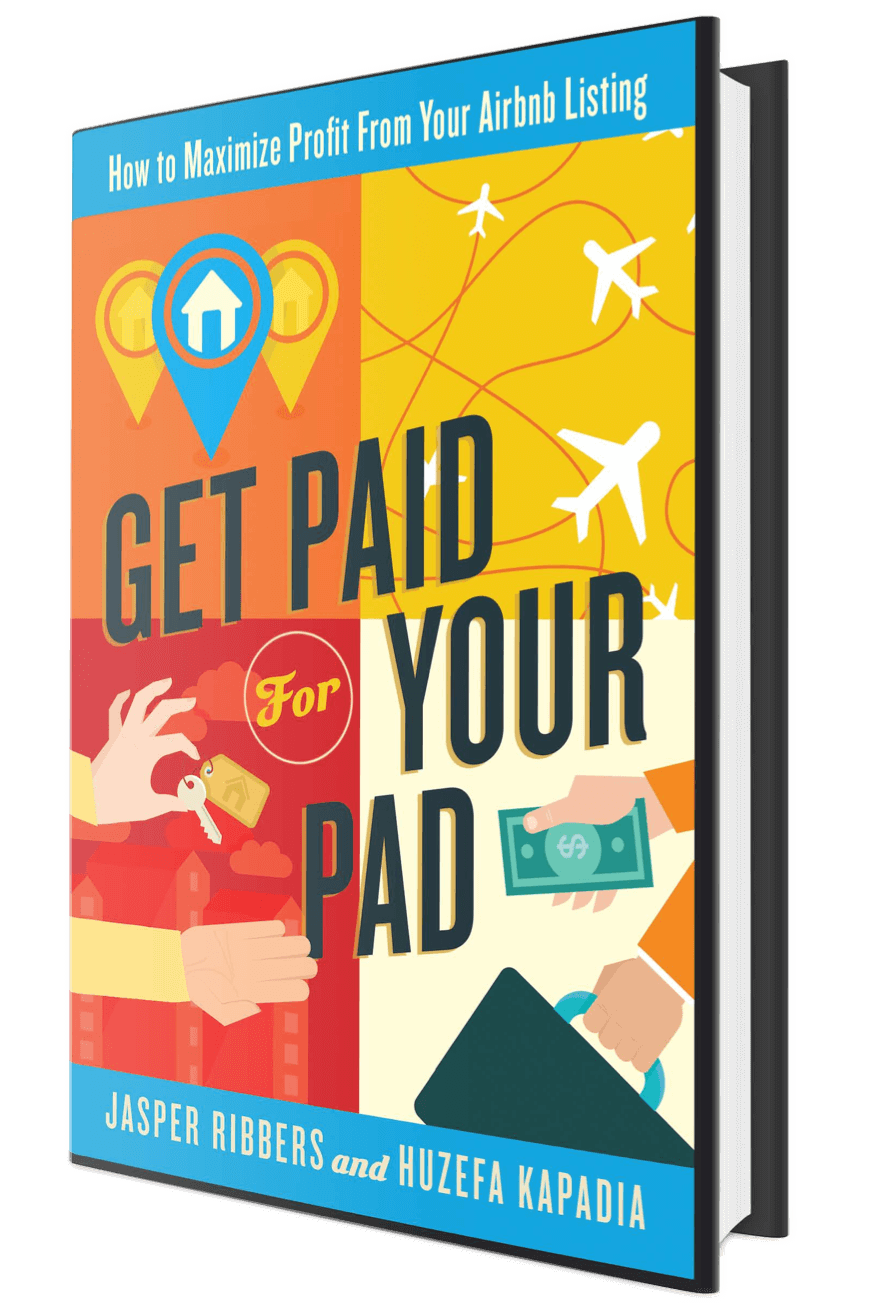 Victor works with  Entrepreneurs, CEOs and, Sales Leaders like yourself who are frustrated because their sales aren’t growing as fast as they want it to and are tired of the expense associtaed with salespeople who do not produce. 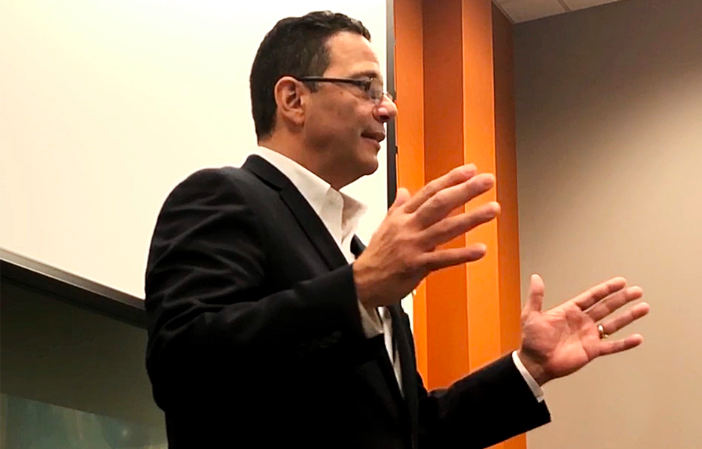 In 2003, Victor returned to South Florida from Georgia to head up the sales for a stagnant publicly traded insurance company. Through his sales culture building philosophy the company went through explosive growth. Within 24 months the company went from 32 million in sales in one state to 110 million in 5 states raising its stock price 1200%.
In 2008 Victor along with a partner raised $16 million in private investment to start his own insurance company. Victor was instrumental in architecting the company’s state of the art technology systems and sales culture. The company over the last 4 years has generated more than 40 million in sales.

For the last 8 years, he has built his 5th company (A Leading Sales Development Company) which has been a passion all his life, advising, coaching and speaking with companies focused on sales development.

Born in New York raised in New Jersey, Victor now resides in South Florida with his beautiful wife and children. 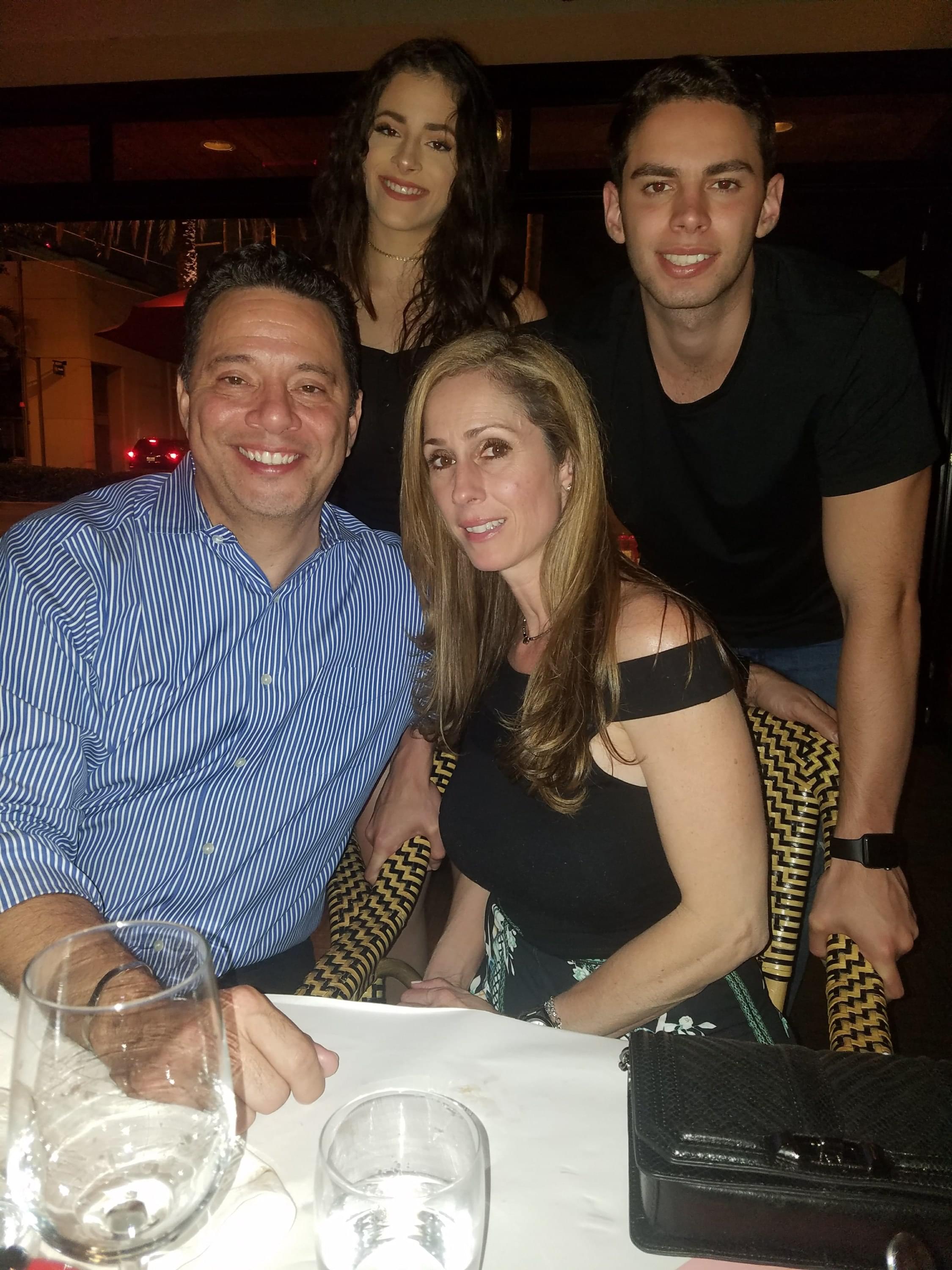 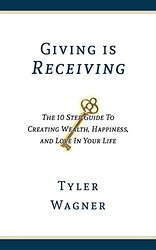 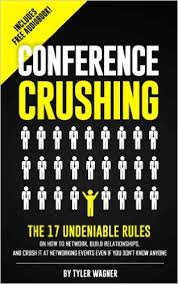 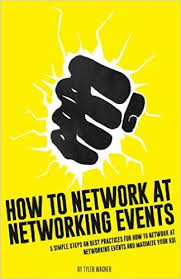 Tyler's bestselling books
Why Use Our Sales Placement Flat Fee Program?"
This Program Is  The Best Process You Can Use To Identify, Attract, and Recruit
Sales Talent Assets And Scale Your Business to Consistently Exceed Sales Targets
Here's more about our program and how it works:
And it's really that simple...
Apply now to see if we are a good fit!
Your sales talent acquisition is vital to growth...if you do it right.
Your Success 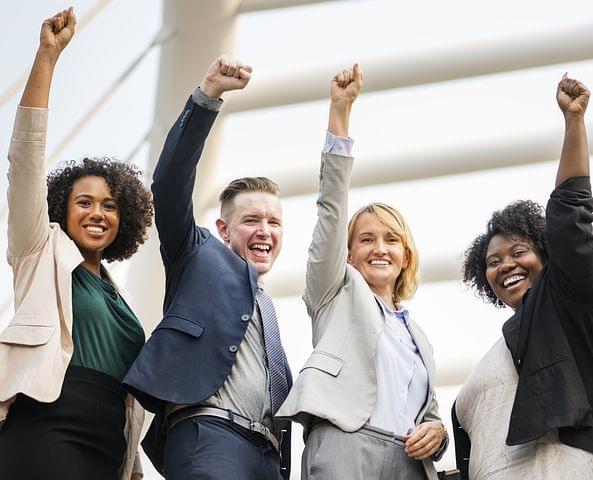 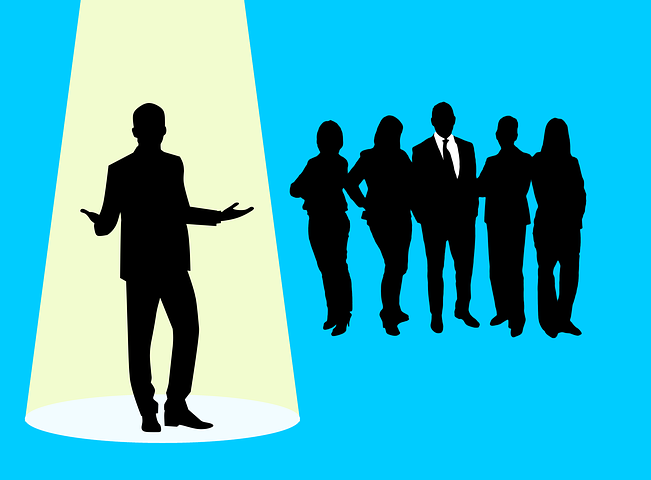 I had the pleasure of working with Victor for many years. I have, to this date, not been able to find a more energetic, strategic and trustworthy person. His ability to learn, adapt and execute makes him the best strategic partner/consultant you can ask for. I have seen sales in different companies rise under his watch while the employees develop into true professionals giving the company more than just sales. 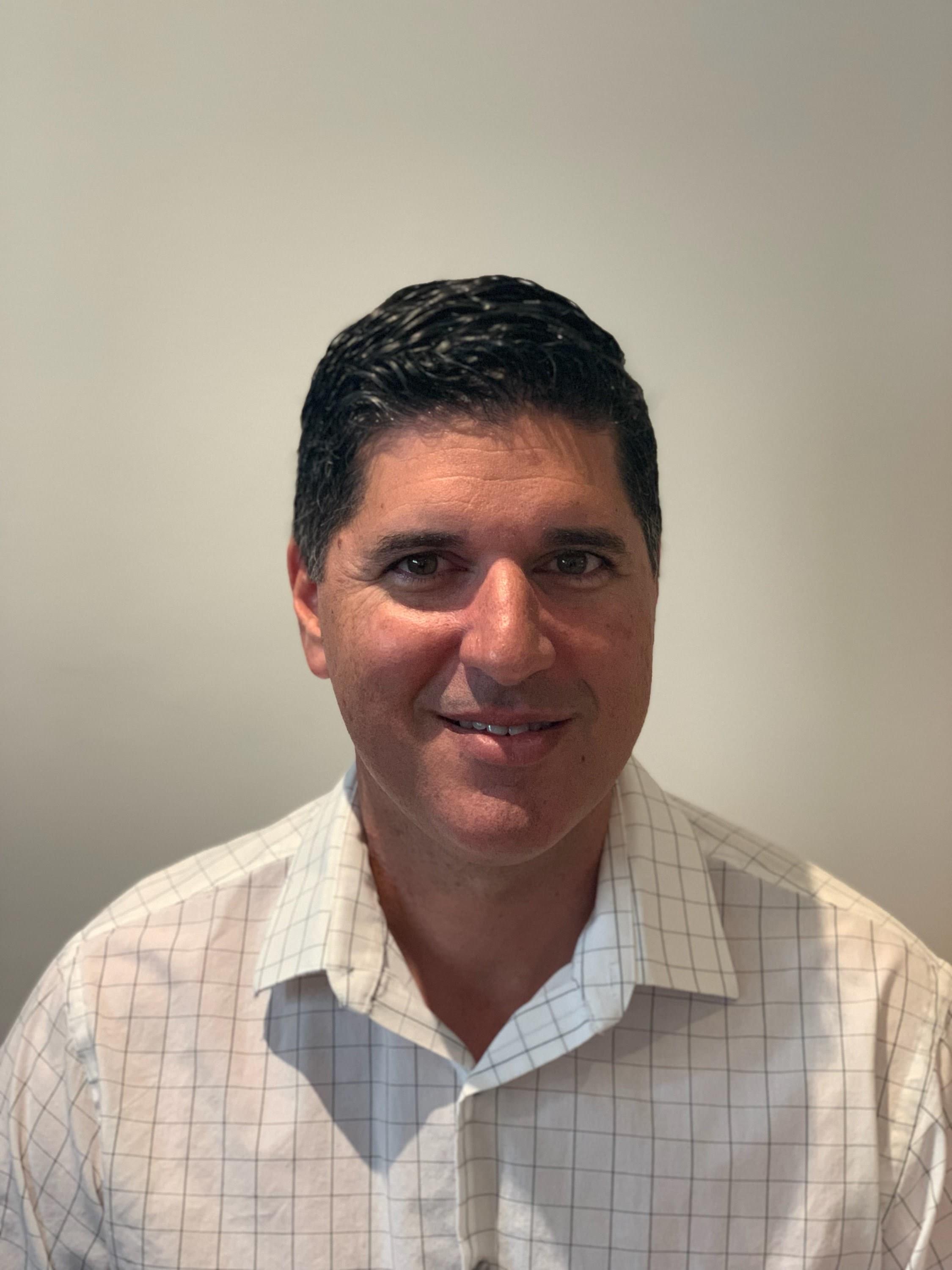 A Few Words of Warning!

We don't accept everyone...please make sure to answer each question on the next page in its entirety so we can see if we're a good fit.
We put A LOT of time and effort into searching and securing sales talent in complex sales for you. We only accept applicants who are committed to sales  success.

We've helped hundreds of companies, so we know what we're doing. We don't accept people who consistently second guess all of our strategies.
Giving feedback is great and highly appreciated, but we want you to trust the process. We want you to be successful and scale your sales.
We take care of the entire search process for you. So relax, have some fun, and grow sales revenues with sales superstars

We only accept a limited number of applicants per month. Because our service is 100% done for you, we can only work with a limited number of clients every month.
If you're not serious about the hiring the best sales professionals , please don't apply. However, if you want hire consulktative salespeople, please apply now so we can see if we're a good fit.

If THIS Is You Then You've Come To The Right Place.
There's Nothing Left To Do But Apply.
Apply For ''Sales Talent Acquisition Flat Fee Program" Now
Sam Zietz's Results CEO of TouchSuite."
Victor Arocho is without a doubt. the most experience ,knowledgeable and respectable consultant I have ever met . His expertise in Sales, Coaching ,Leadership, Marketing and Business ownership/ Management surpassed all expectations. Victor's built a complete end to end sales process for my sales development team and we are seeing explosive results. He is dedicated and his willingness to go above and beyond speaks volumes for his character. High speed execution , razor sharp focus and analytic brilliance....Victor is highly recommended!!!!!! 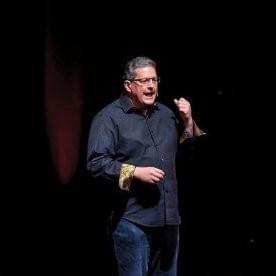 Christopher Kai's Results With The "Authors Unite Program."
Christopher Kai is an entrepreneur, consultant, author, corporate speaker, and homeless youth advocate. He has worked with Fortune 500 companies like American Express, New York Life and Microsoft, mid-market corporations and startups in nine different industries. He has spoken alongside some of the most prominent global business leaders like Atari and Chuck E. Cheese’s founder Nolan Bushnell, MySpace co-founder Chris DeWolfe, and Tesla Motors and SpaceX founder Elon Musk. 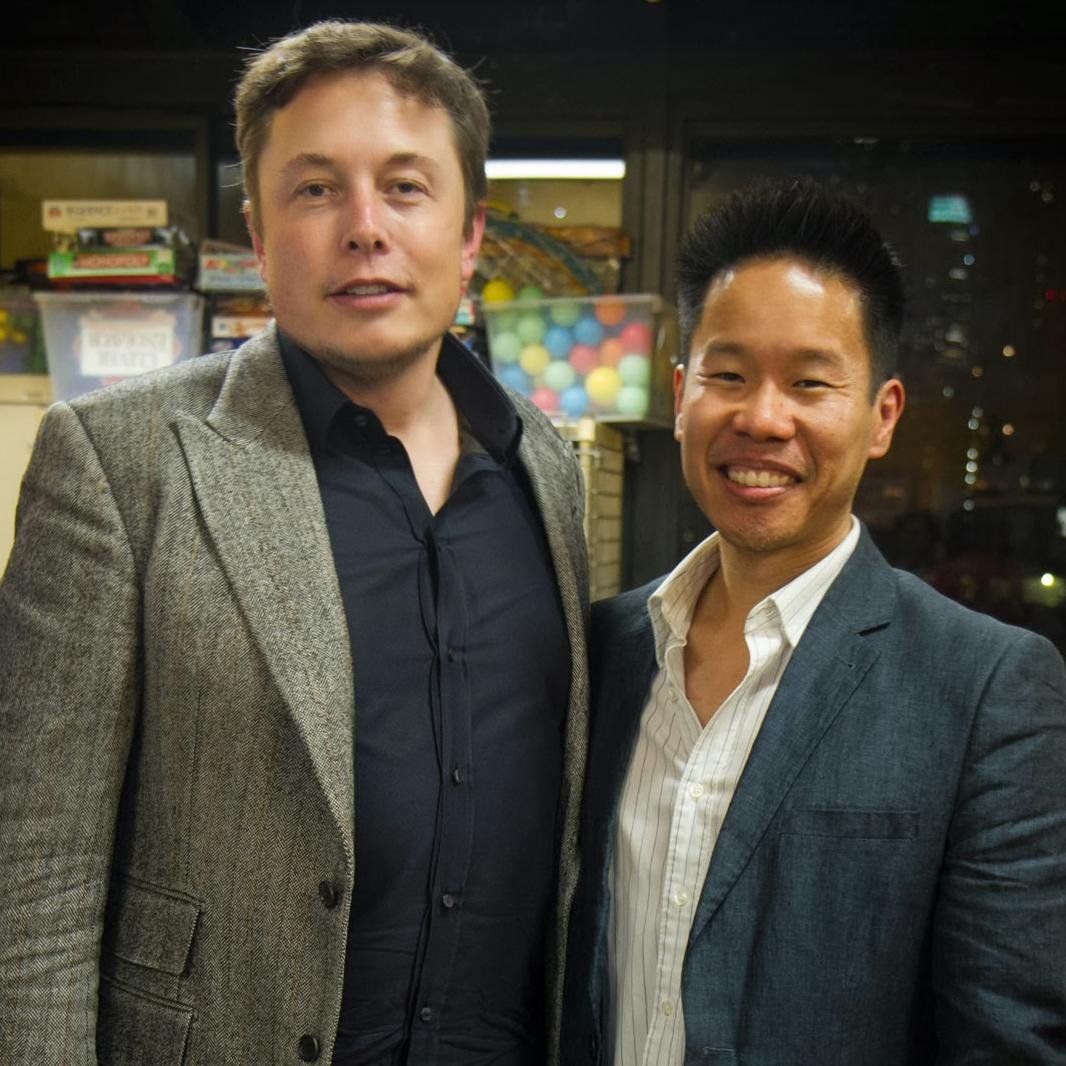 Christopher is the bestselling author of "Big Game Hunting: Networking with Billionaires, Executives, and Celebrities." He is also the founder of "Mondays at the Mission," the only homeless youth program of its kind at the largest private shelter in the United States. Their program participants have been featured on CNN, People, ABC, Time, the Ellen Degeneres Show and Oprah. And, as you can see here…he was able to meet Richard Branson.
Authors Unite was able to help Chris launch his book and grow his business dramatically. 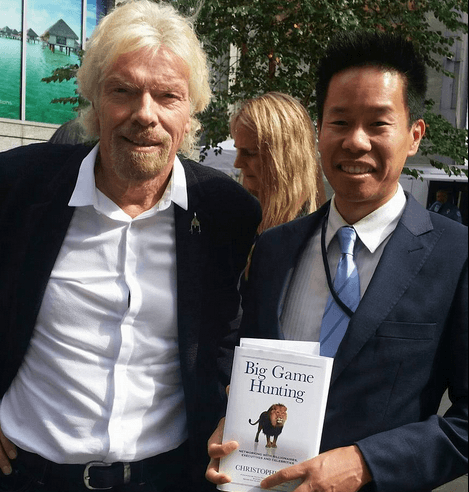